Snowboard Cross: Nörl back on the podium in second place 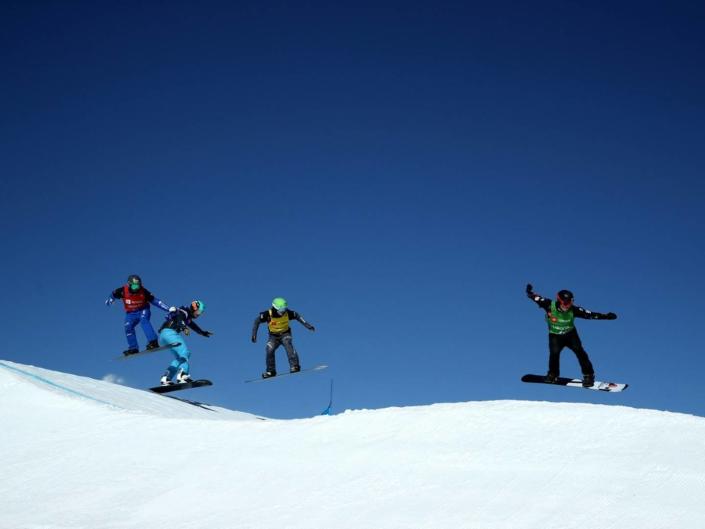 Third race, third podium: snowboarder Martin Nörl continues to present himself in impressive form at the start of the World Cup winter.

The 29-year-old finished second in the second cross race in Cervinia, Italy on Saturday. In the final, Nörl was only beaten by Frenchman Loan Bozzolo.

The overall World Cup winner from Adlkofen won the first competition of the season at the beginning of December, on Friday Nörl finished third in Cervinia behind the Austrian Olympic champion Alessandro Hämmerle and his teammate Jakob Dusek.

Paul Berg was eliminated in the quarter-finals, in the first round it was the end of the line for Sebastian Pietrzykowski, Leon Ulbricht and Jana Fischer.