Letitia Wright is grateful to the MCU 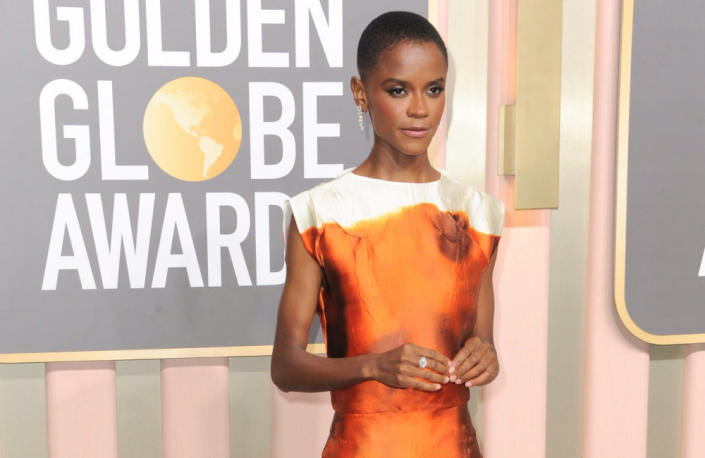 Letitia Wright is grateful that the Marvel Cinematic Universe (MCU) gives her a platform for smaller films.

The 29-year-old actress is best known for her role as Shuri in the 'Black Panther' movies, but she's excited to be given the opportunity to pursue other projects alongside the blockbuster flicks, such as 'Aisha' do.

Letitia told Metro newspaper: "I love independent filmmaking. It's my heart. And theatre, too. For me, the Marvel Universe is just an extension to play a character who is inspirational and influential, especially for a lot of black women. We don't see ourselves in those roles where we play scientists like Shuri.

So just playing a scientist in the Marvel Universe is amazing. But since I started my career in theater and independent filmmaking, it is it's what I love." Letitia knows what she owes to the MCU. "This (Marvel) platform has allowed more people to see my stuff, so it's nice when all of these things come together - it's a win-win. You can make a difference in the big Marvel Cinematic Universe. But You can also make a difference in art house cinema. Without that, I might never have had this idea. It all goes hand in hand," says Wright.

Letitia has acted in both big and small films, but she treats each project the same way. She added: "The method is still the same. Come to think of it, larger scale work is just work that's shown to a larger audience. More people can see it. It's changed in that sense . But the hard work and dedication remain the same."