Heidenheim extends with a trio 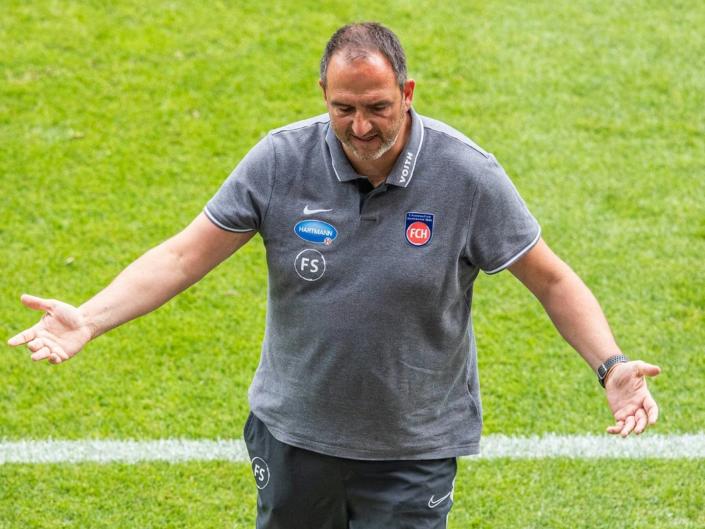 As the third-placed player announced at his general meeting on Monday, the contracts of midfielder Jonas Föhrenbach and left-back Jan Schöppner were each extended until 2025, while right-back Marnon Busch signed a new contract until 2027.

"These are three clear commitments that we are particularly pleased about at this early stage," said FCH CEO Holger Sanwald.