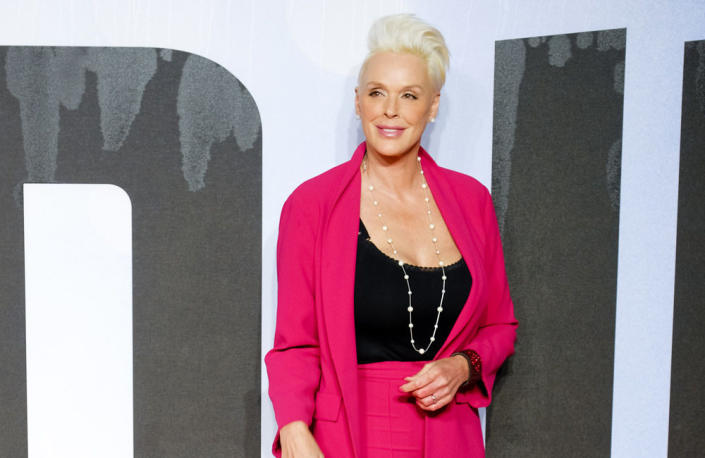 The 59-year-old has welcomed the rise of high-definition viewing because she thinks it makes films look "more real". She also personally saw how effective the change can be while remastering her own breakthrough film 'Red Sonja'.

When asked how she felt about the rise of HD video, she exclusively told UK news agency BANG Showbiz: "I think everything is clearer. Clarity becomes power and becomes more real. You know it's very powerful. It's very powerful. I love that it has evolved into something that looks amazing.

Brigitte, who has five children, became a household name when she was cast in the lead role in 1985's 'Red Sonja' and admitted she had no idea at the time what a big deal the job was going to be. She said: "I had just given birth.

And I lived in Denmark. And Dino De Laurentiis had seen a picture of me and said, 'She looks like a 'Red Sonja.' I was flown in, taken out of my comfort zone and central Denmark, got the script and said, 'Come down.' And to mine To my shock and surprise, I was selected.”