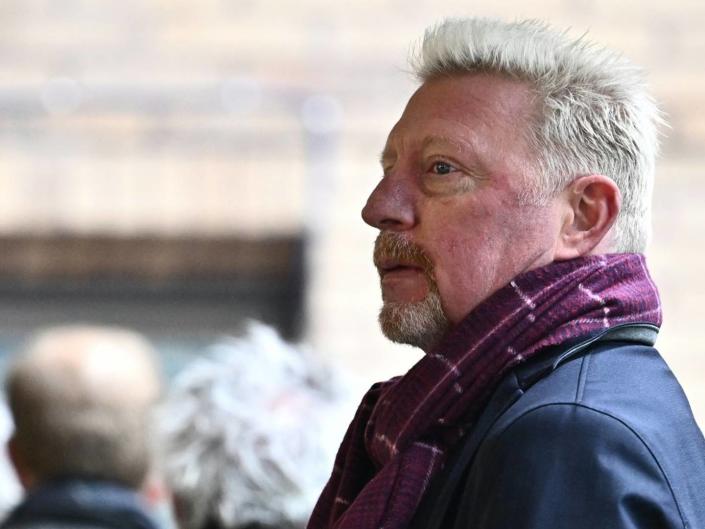 In a documentary, Boris Becker gave insights into his mental life around the "low point" of his life. The streaming service Apple TV + announced a two-part production parallel to speculation about a transfer of the tennis icon convicted of bankruptcy offenses to Germany, which has no name or release date yet.

A first excerpt of the documentary, which is said to be based on a "special approach" to Becker over more than three years and discussions up to his imprisonment in April, has been published. He shows the 55-year-old with red eyes, apparently shortly before the sentence was announced in front of the camera.

"I've reached my lowest point," said Becker in a shaky voice: "I don't know how to deal with it, I'll face it and I won't hide or run away." He will accept his punishment: "It is now Wednesday afternoon. On Friday I will know the rest of my life."

Becker was sentenced to two and a half years in prison, of which he was originally supposed to serve at least 15 months. According to the British media, the six-time Grand Slam winner should benefit from a procedure designed to relieve the pressure on overcrowded British prisons. According to reports, Becker will return to Germany before Christmas and will then be able to live at large again.